I already did my end-of-year review, but that was on December 30, 2013. I normally write posts toward the end of the day and set them to post automatically at midnight. Usually this wouldn’t be a problem, but in the case of date-sensitive, journal-like posts, it can get confusing. So this is my last post written in 2013, but the first to be posted in 2014.

I will be working on my watercolors this year as well as studying the art of the mentally ill. I transcribed the bibliography from this article: A disquieting feeling of strangeness?: the art of the mentally ill by Allan Beveridge from the Journal of the Royal Society of Medicine (Volume 94, November 2001).  One of my goals is to read as many of these sources as possible and to write an extended post on the subject.

Here is the list (see special request that follows):

The work listed as item 9: Reja M. L’Art Chez les Fous. Paris: Société du Mercure de France, 1907, was written by a psychiatrist Paul Meunier and is said to be the first treatment of art of mental patients from an aesthetic point of view (ref. Beveridge article cited in 2nd paragraph).  The only problem (for me) is, this book is in French. If any readers know of an English version, I would appreciate knowing about it.

So, together with Kandel’s book that I started to read, I’d say I’m going to have a busy year reading and also a lot to think about and hopefully, much to inspire me.

Below is my experiment for today followed by progress with another study on which I am working: 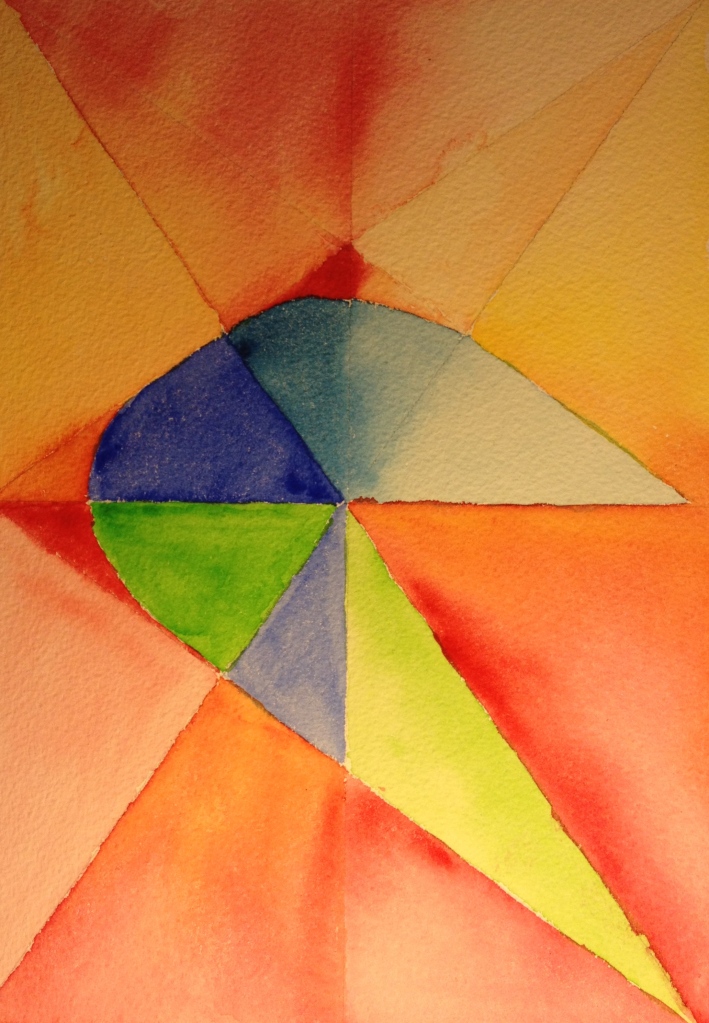 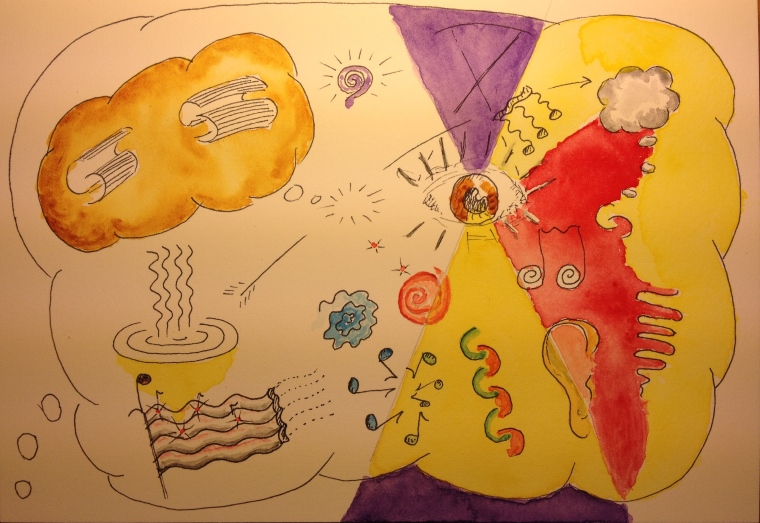